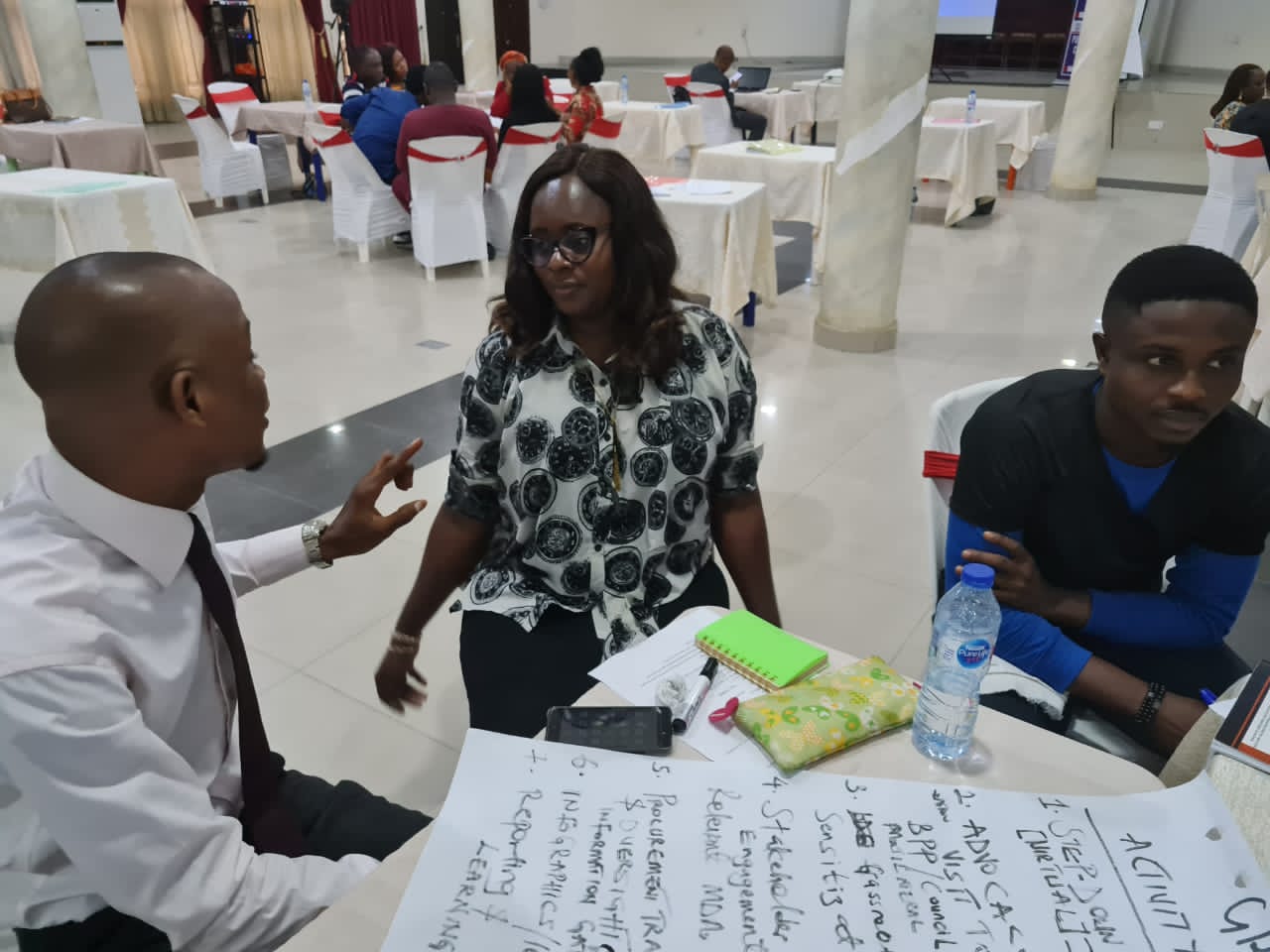 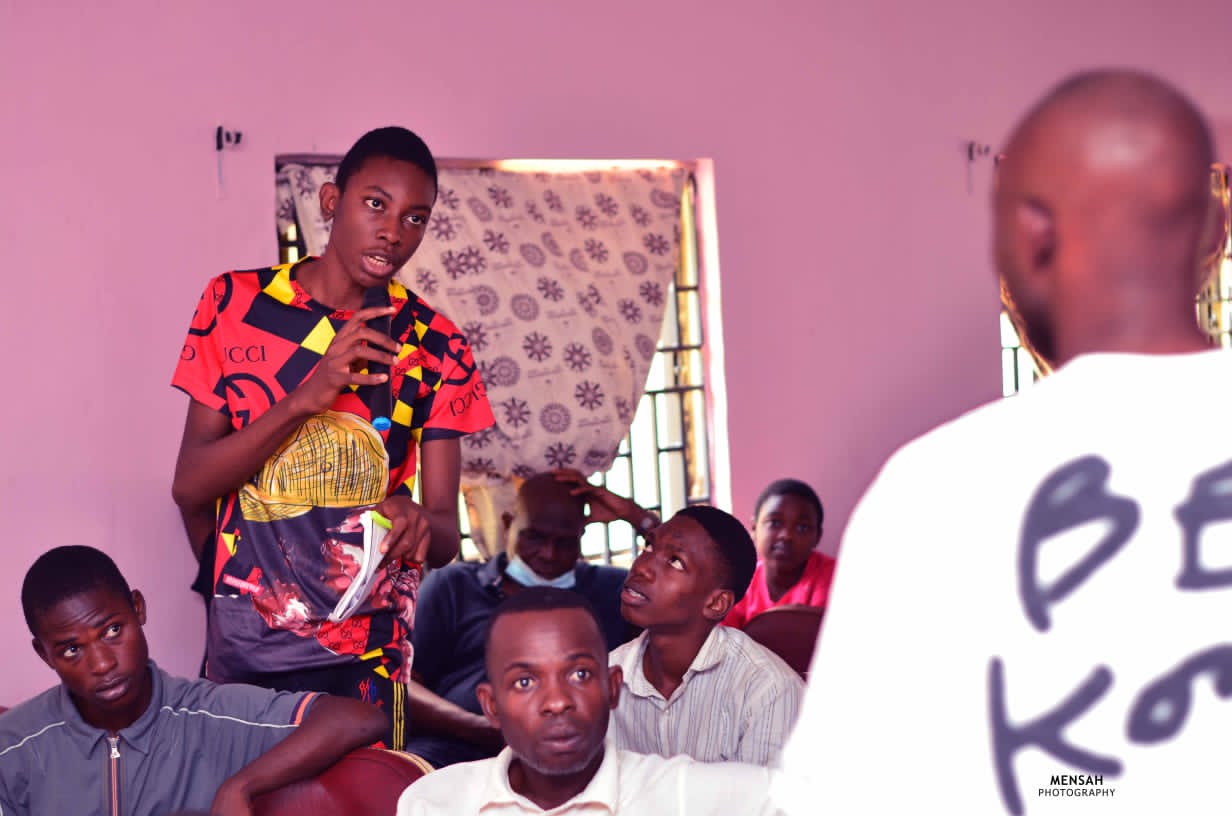 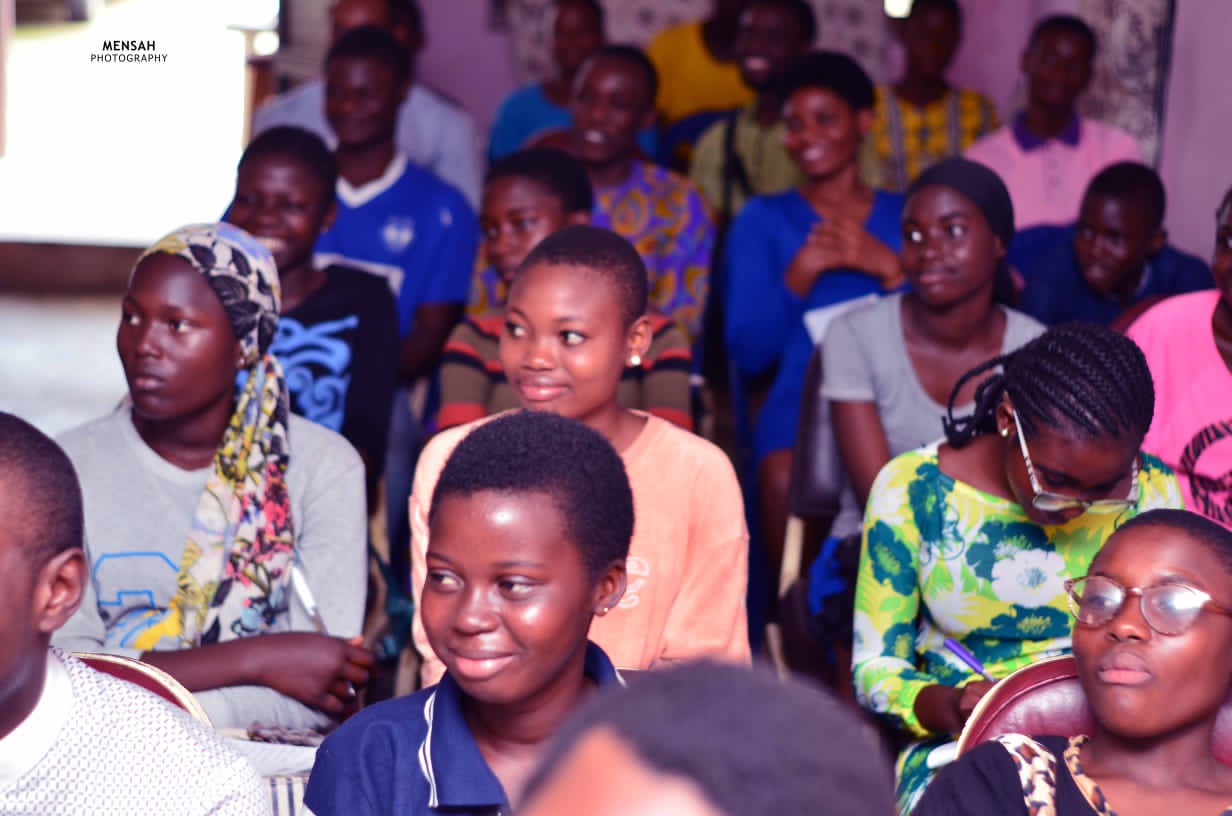 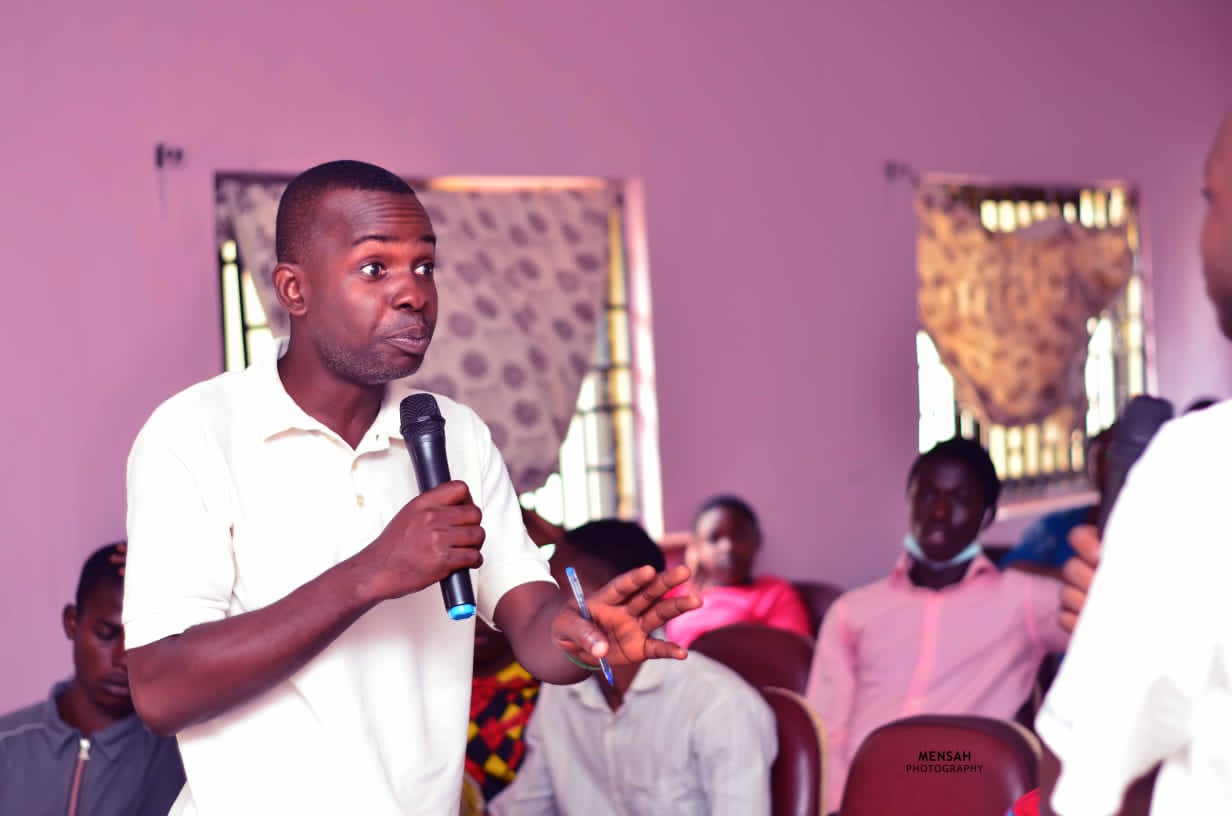 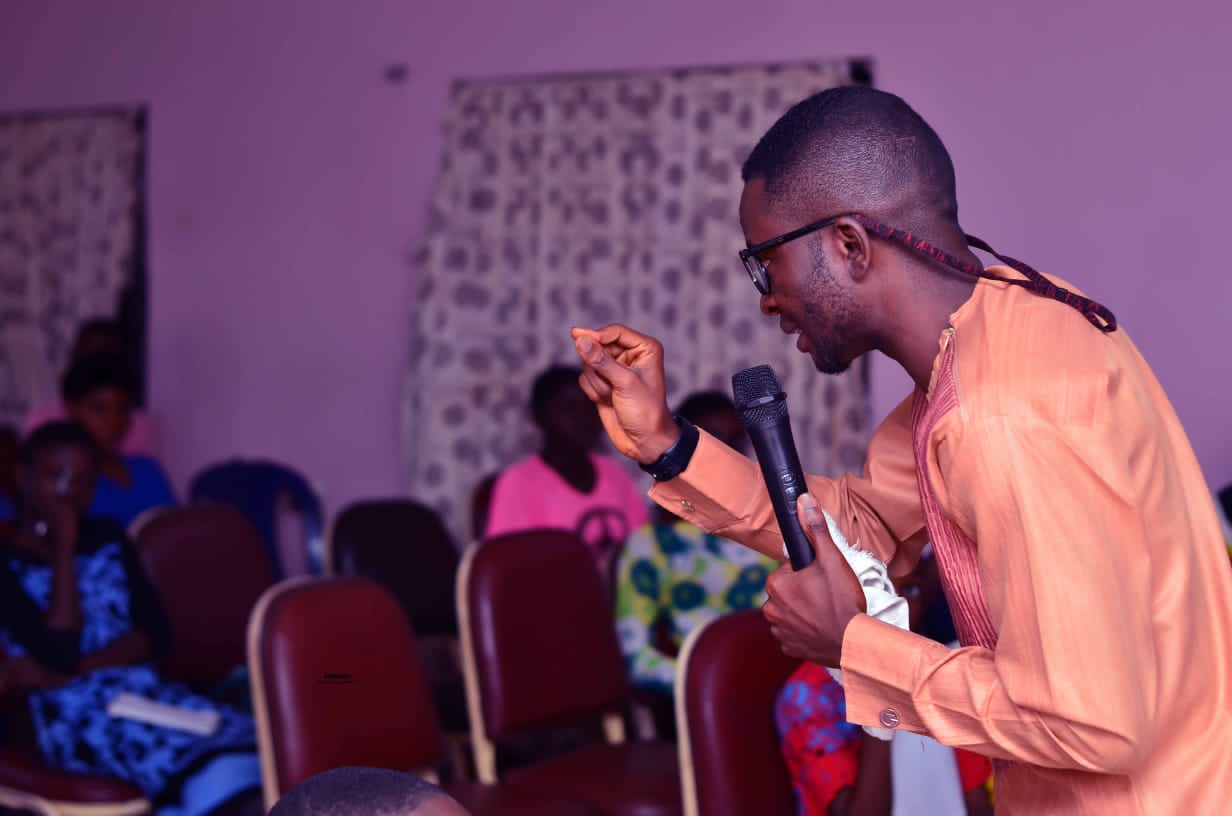 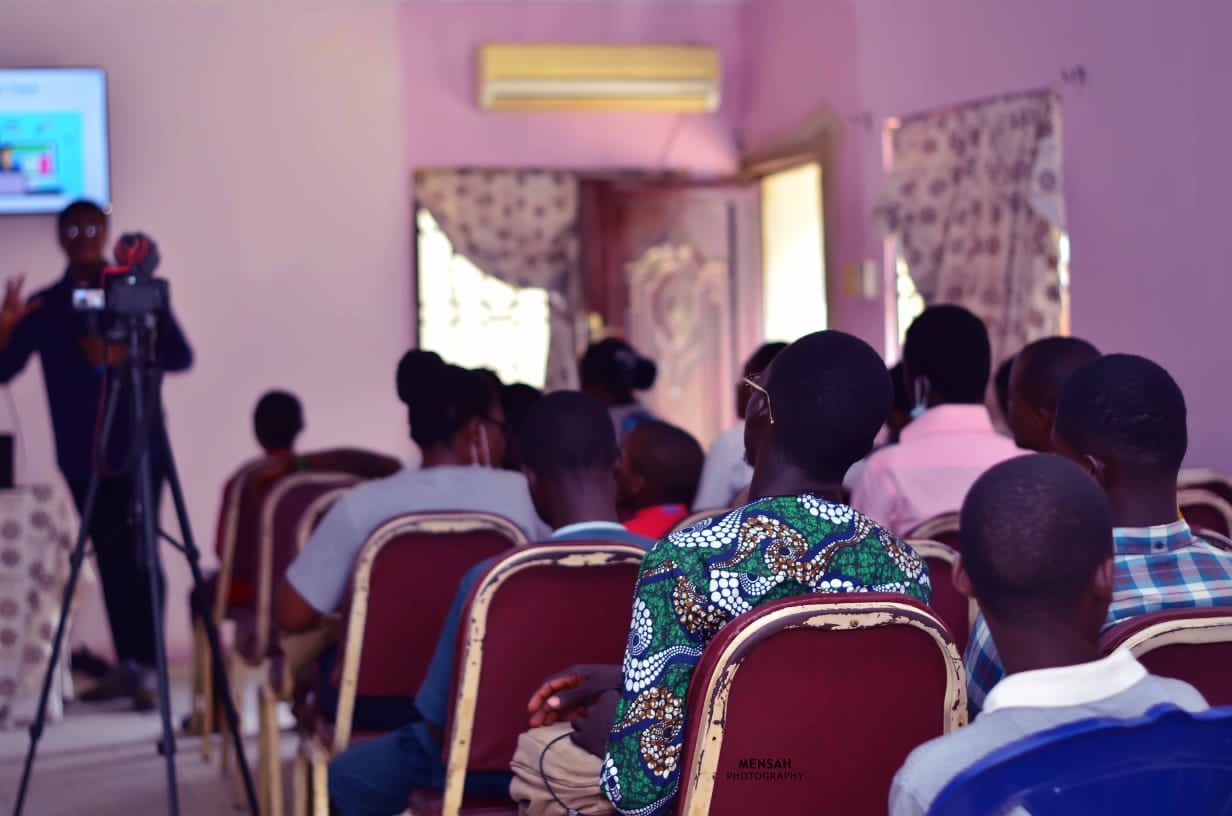 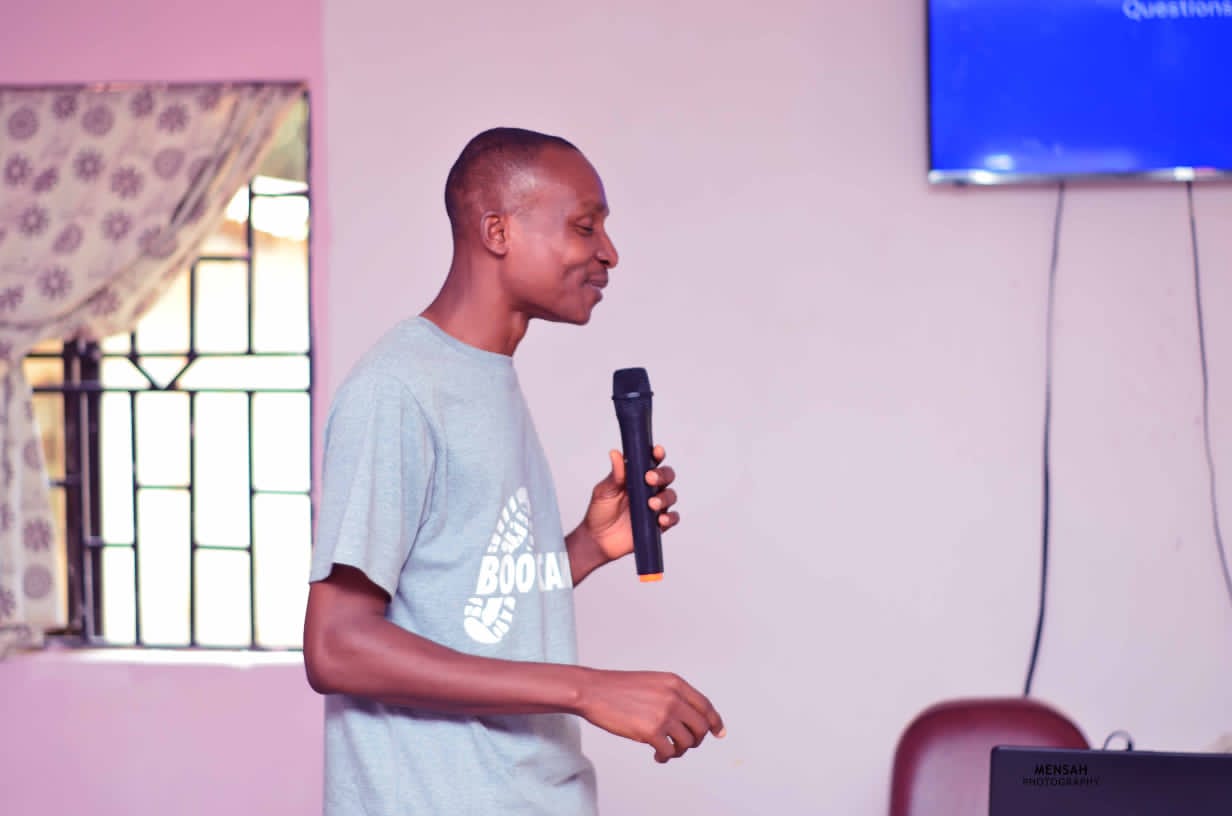 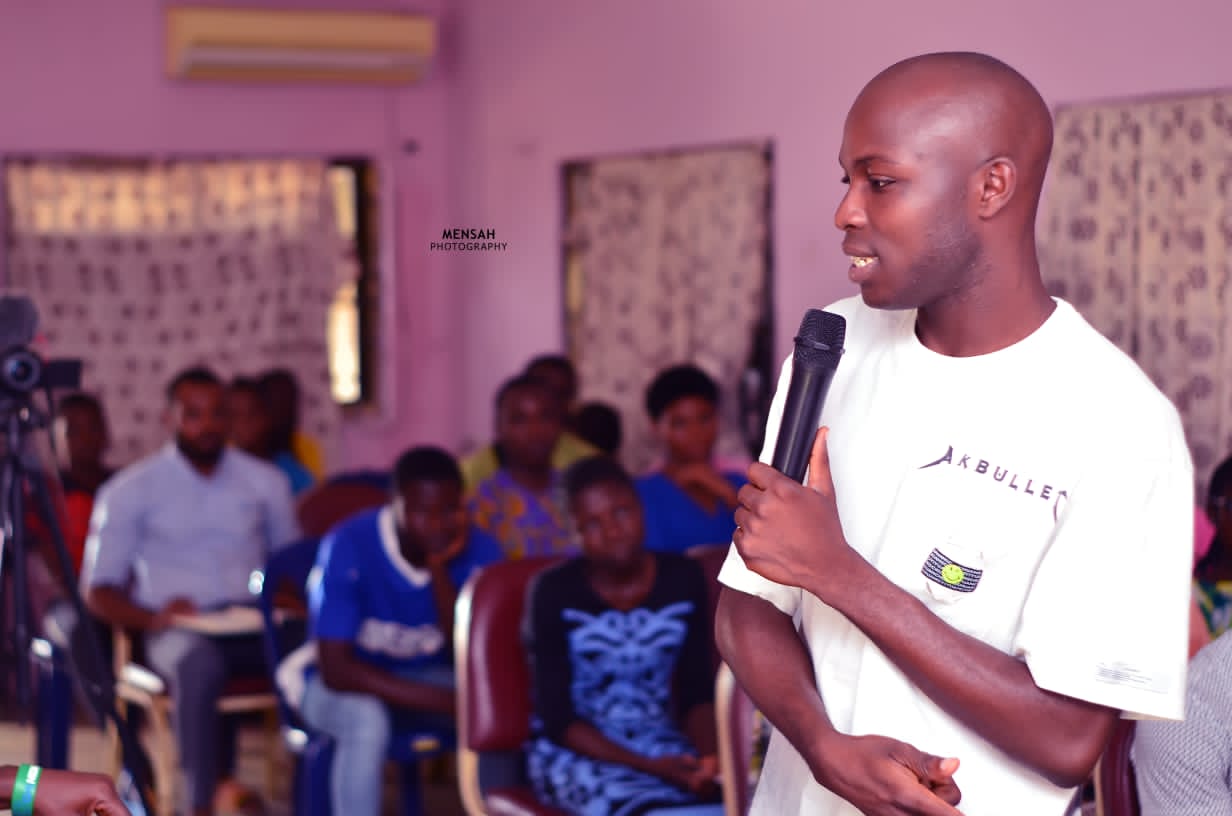 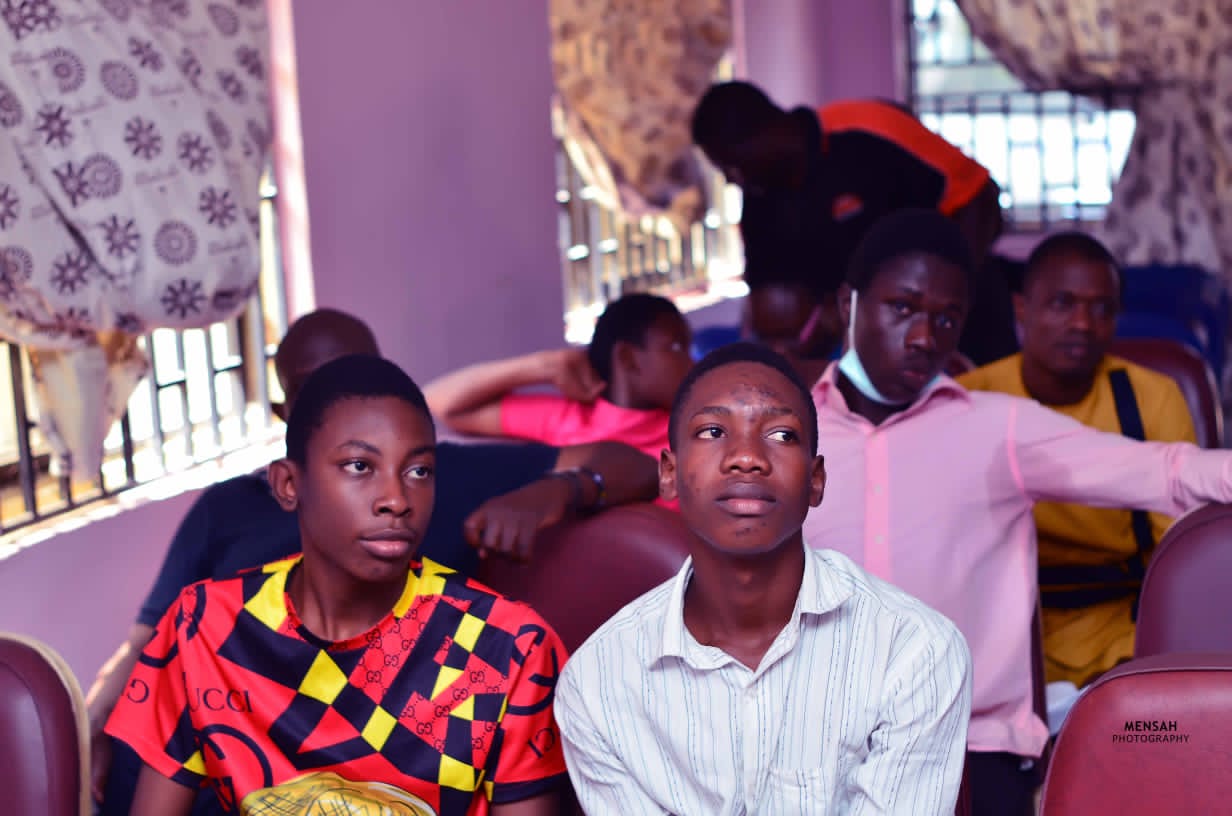 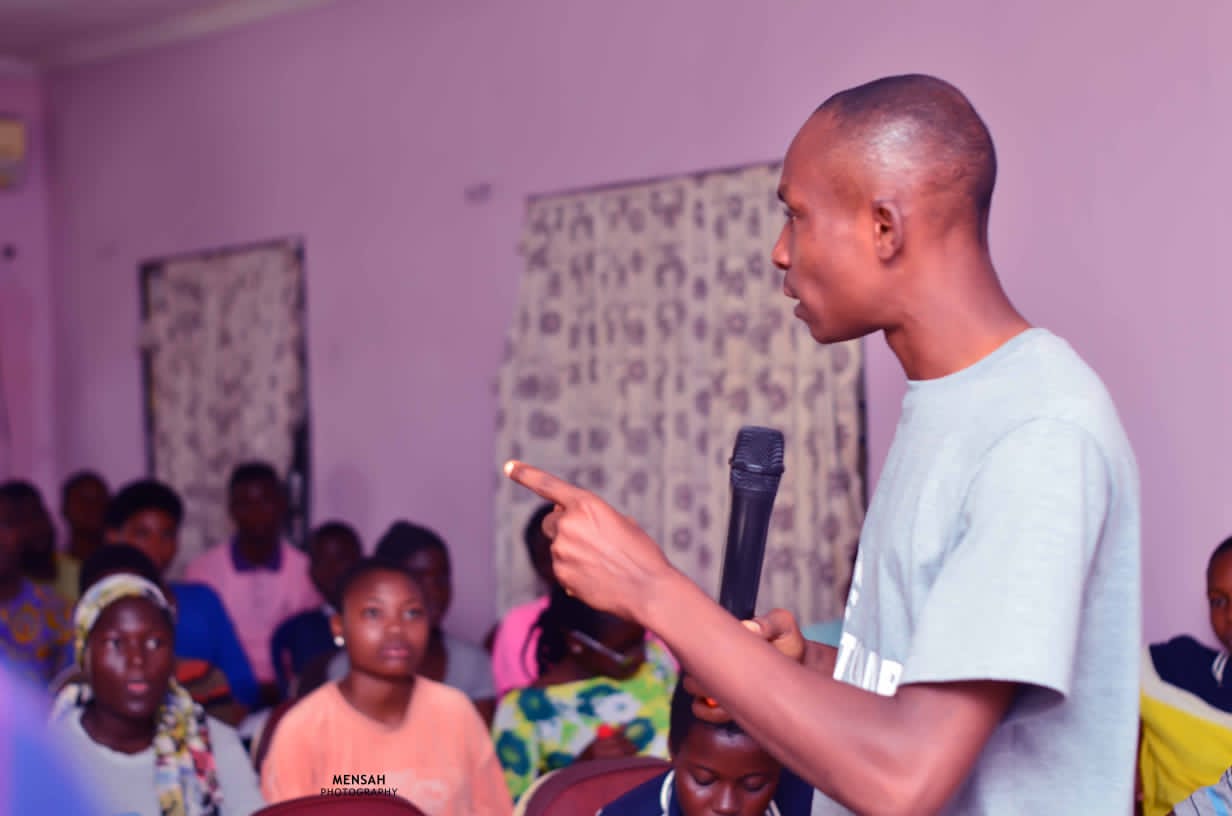 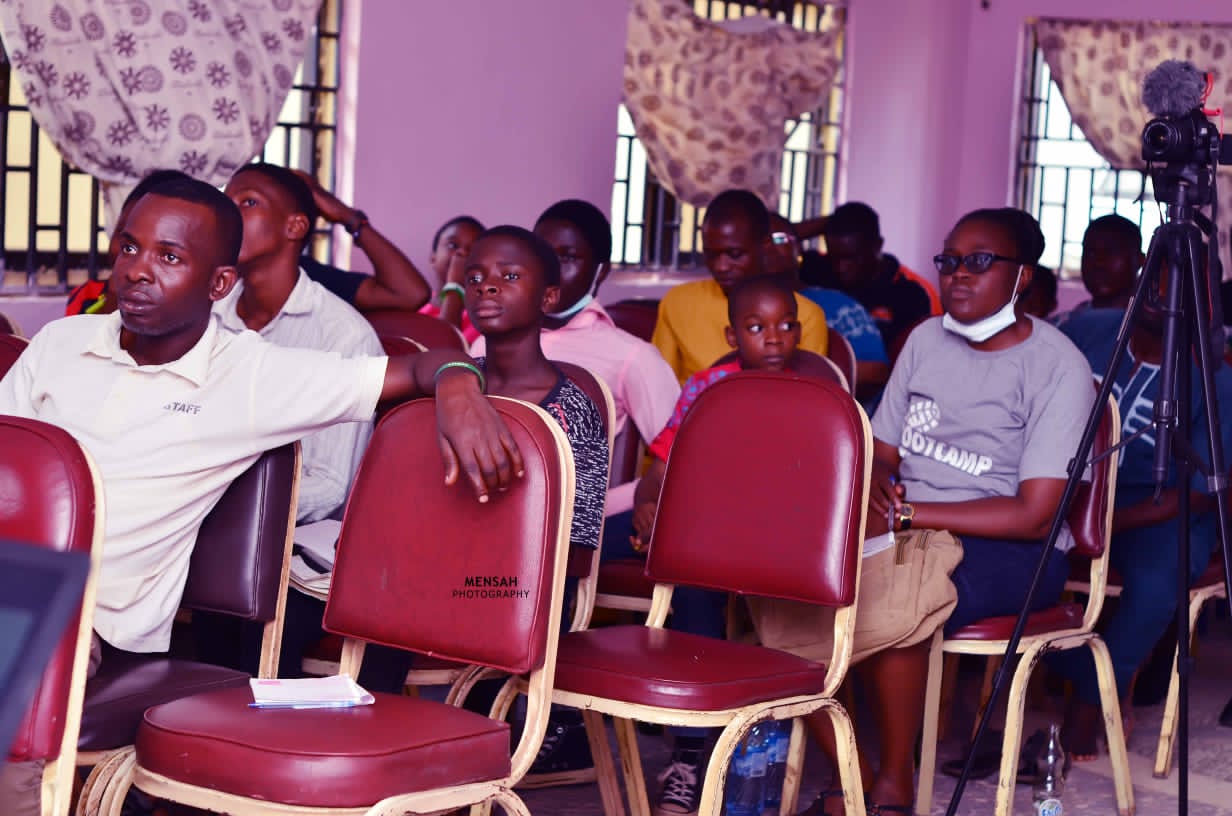 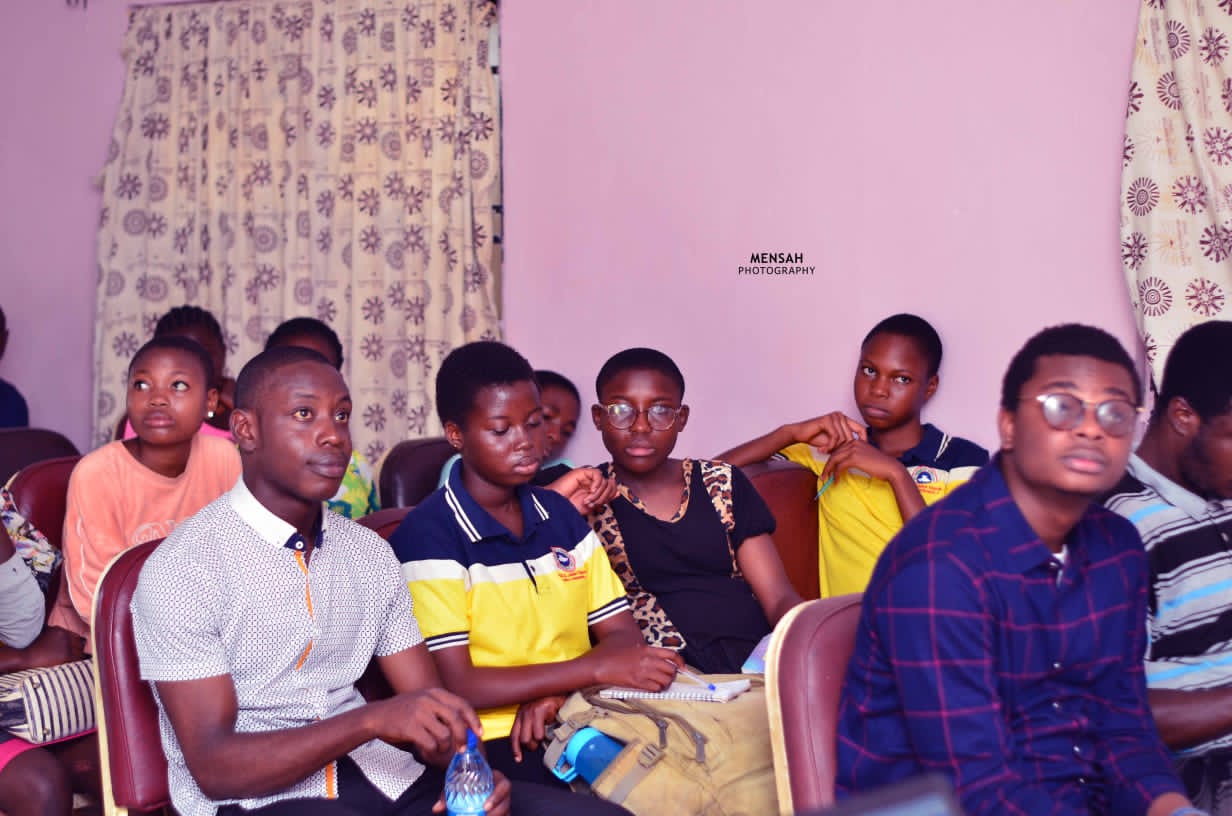 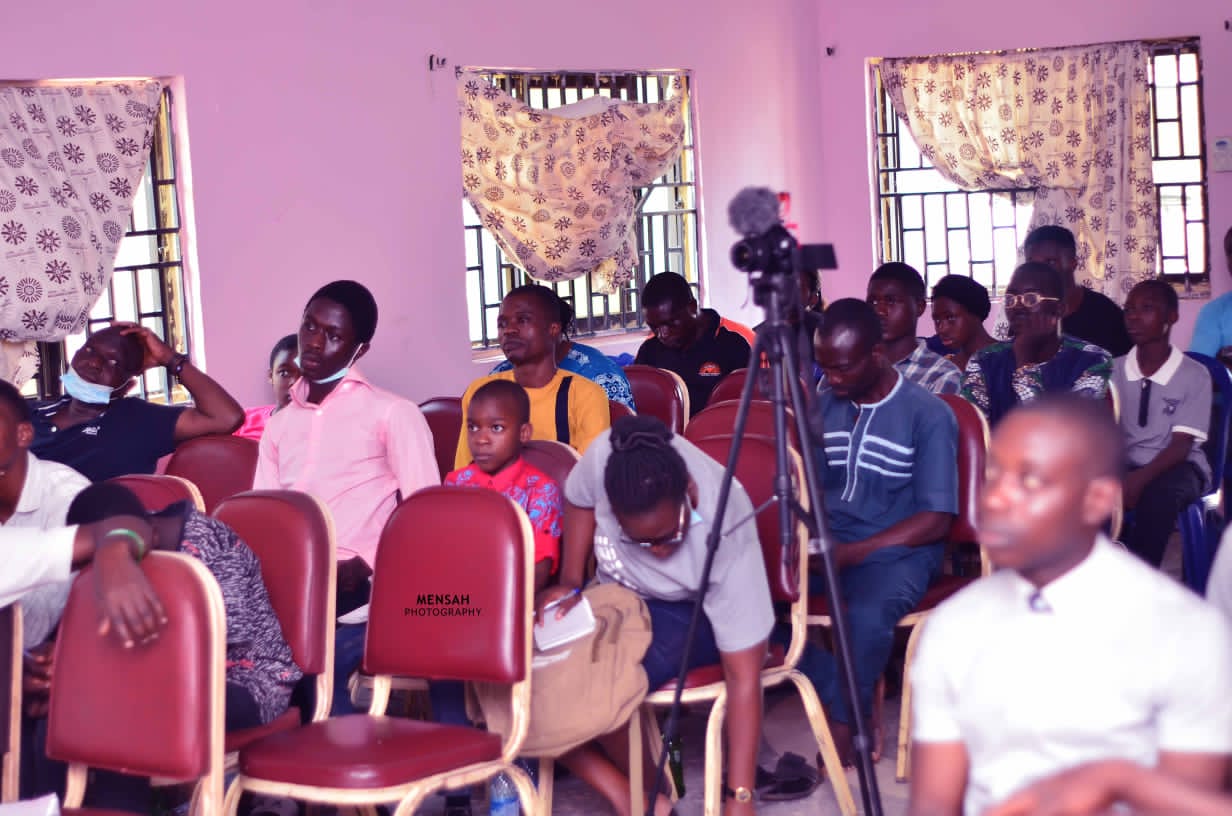 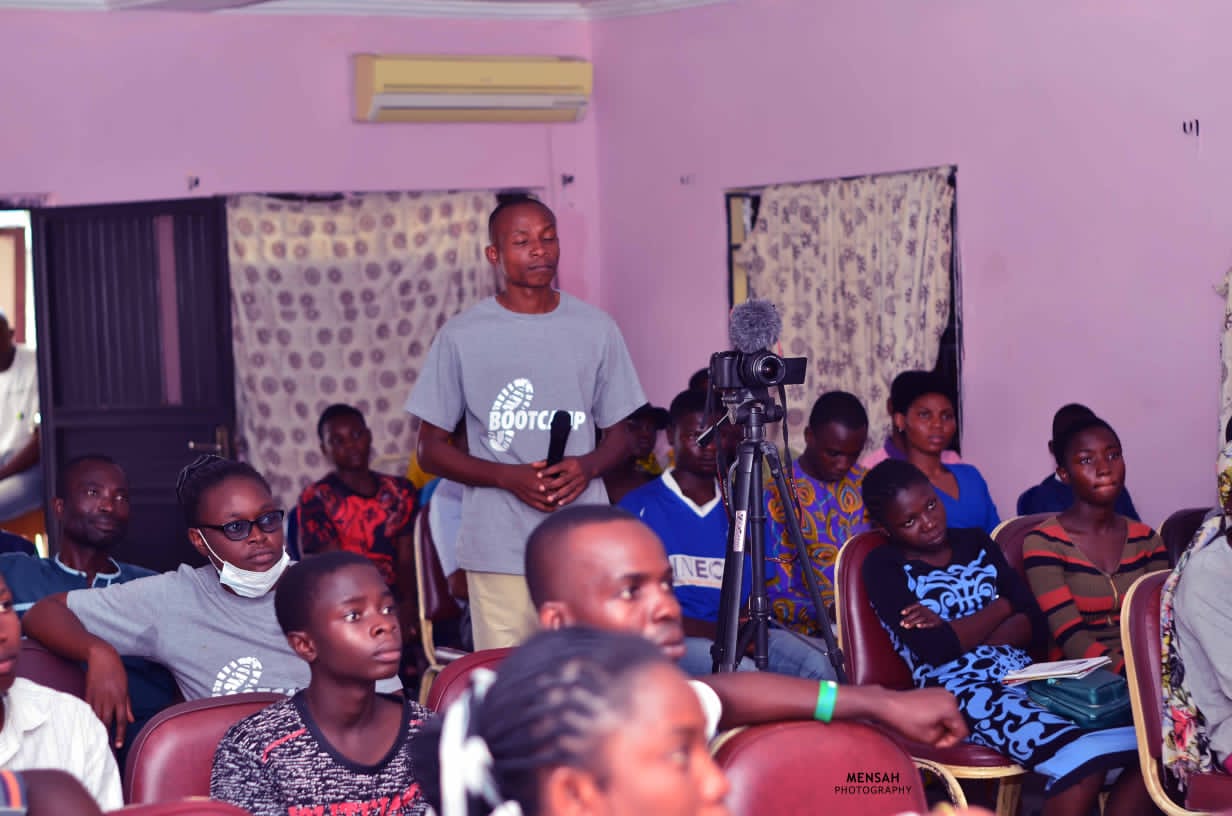 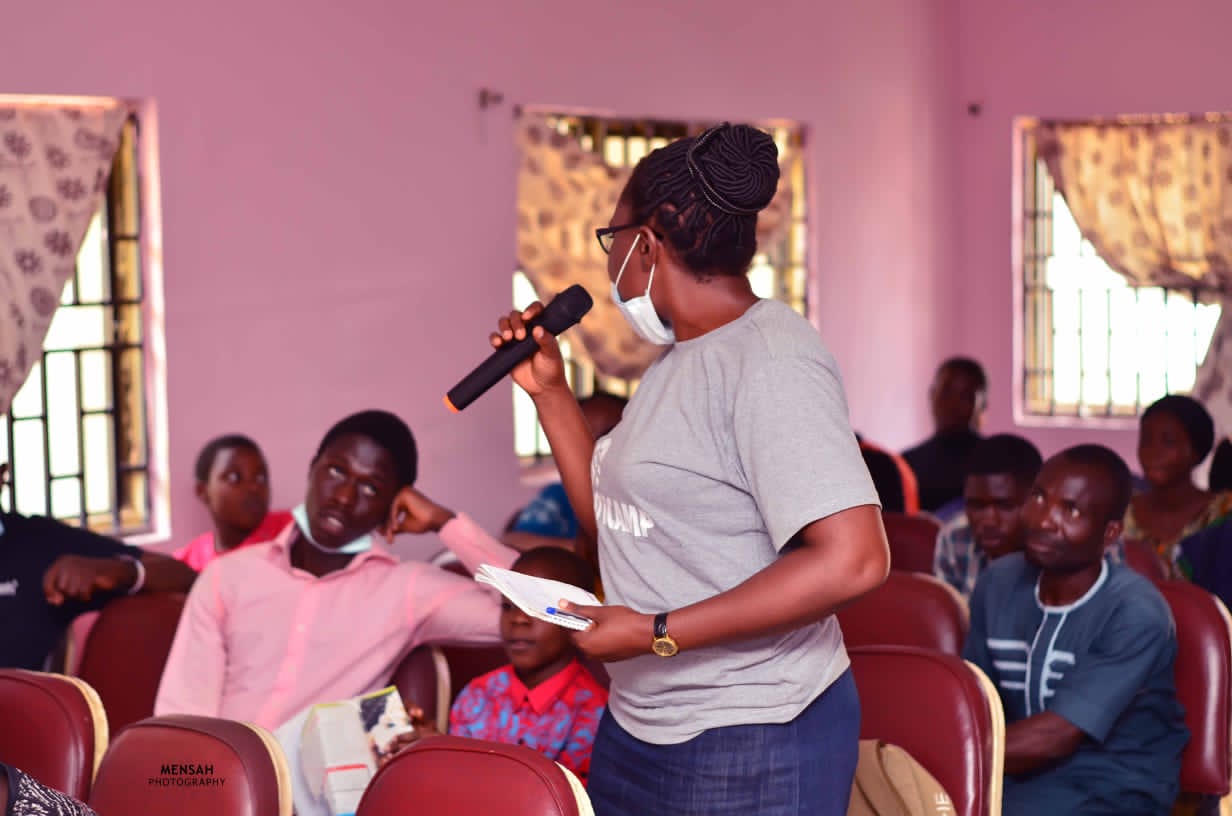 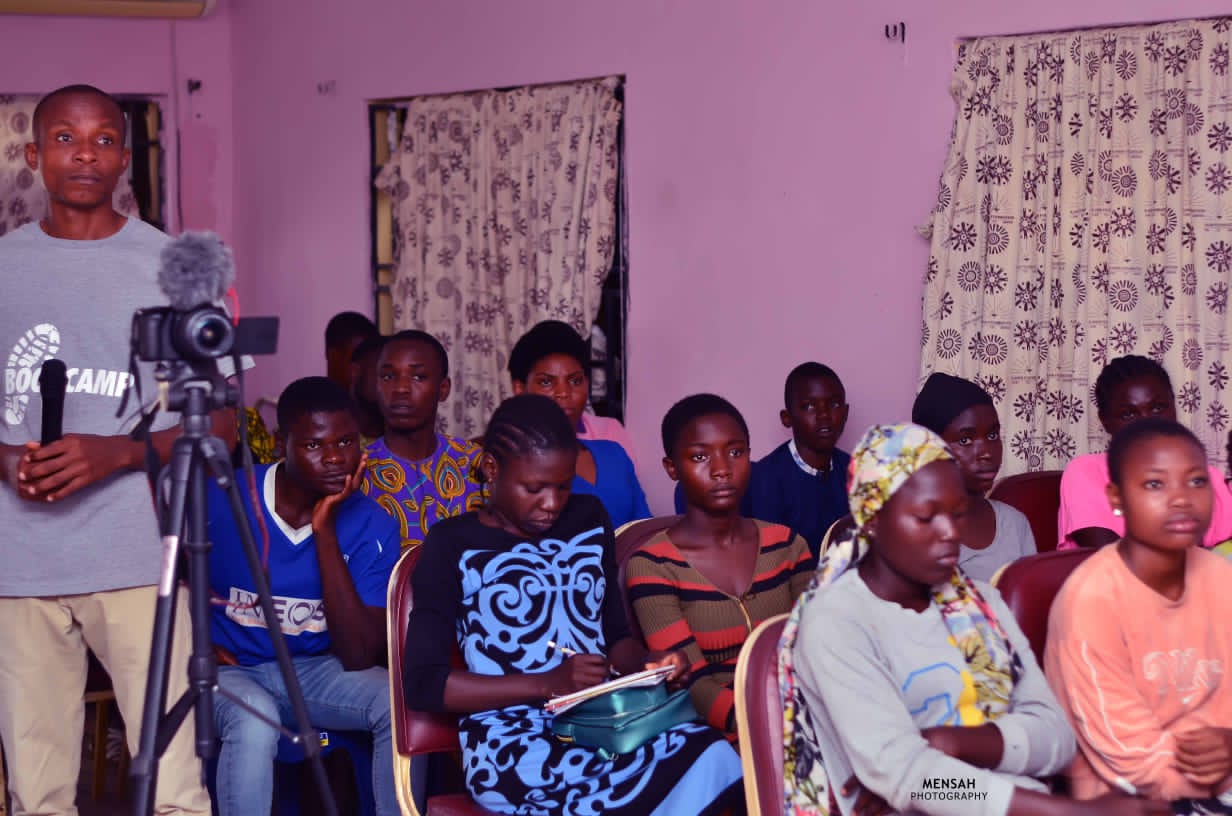 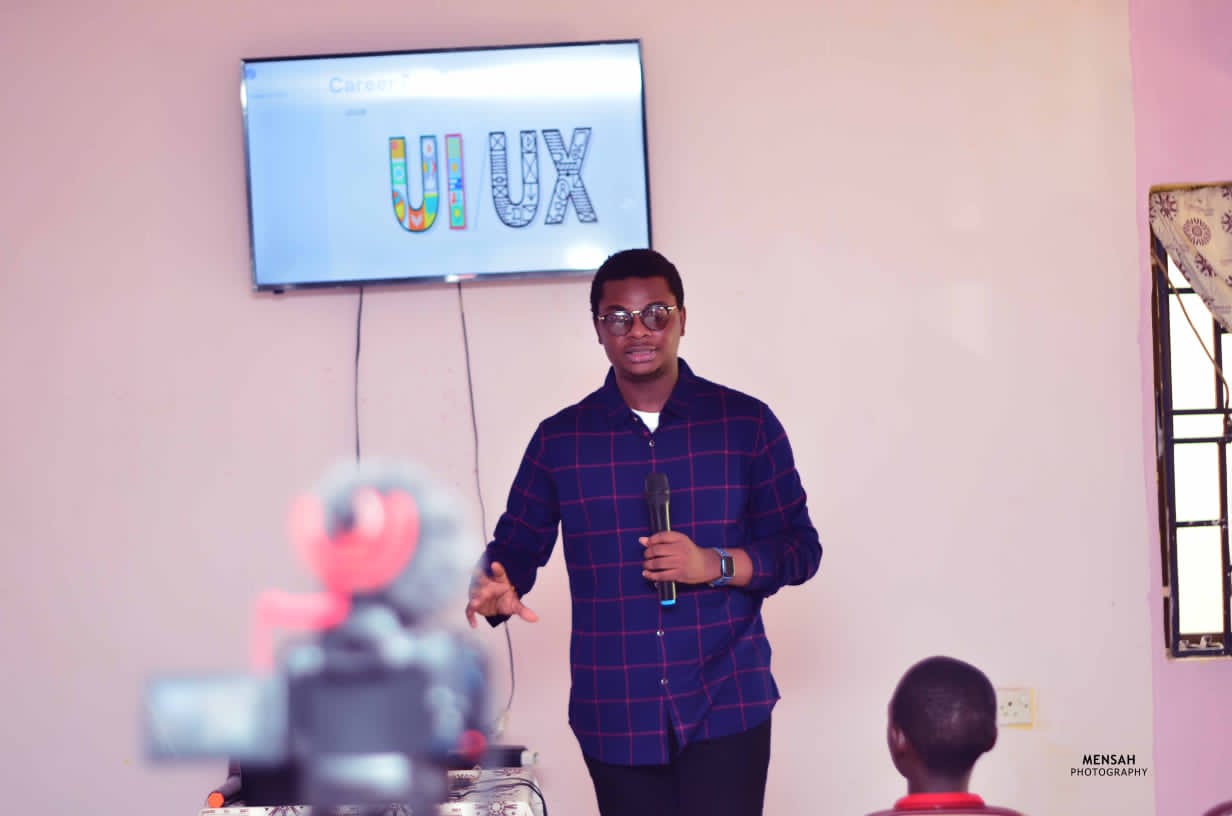 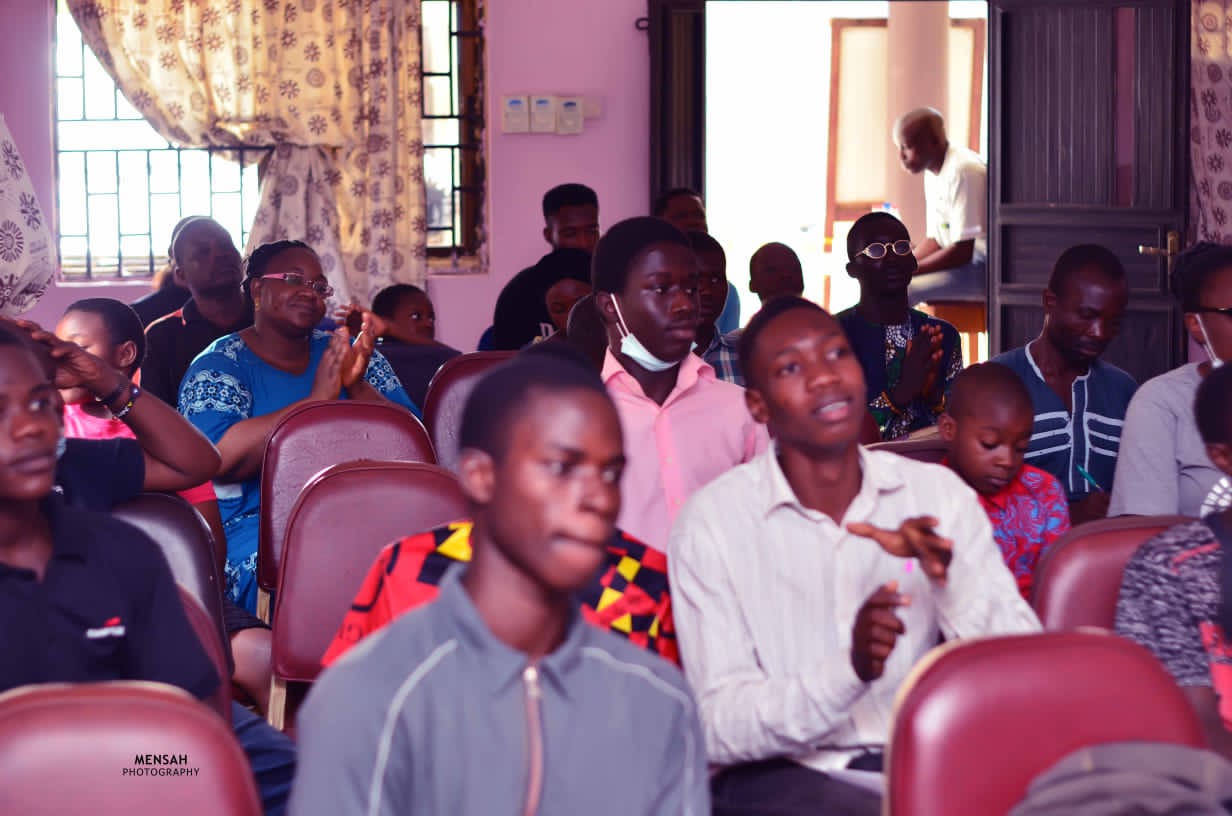 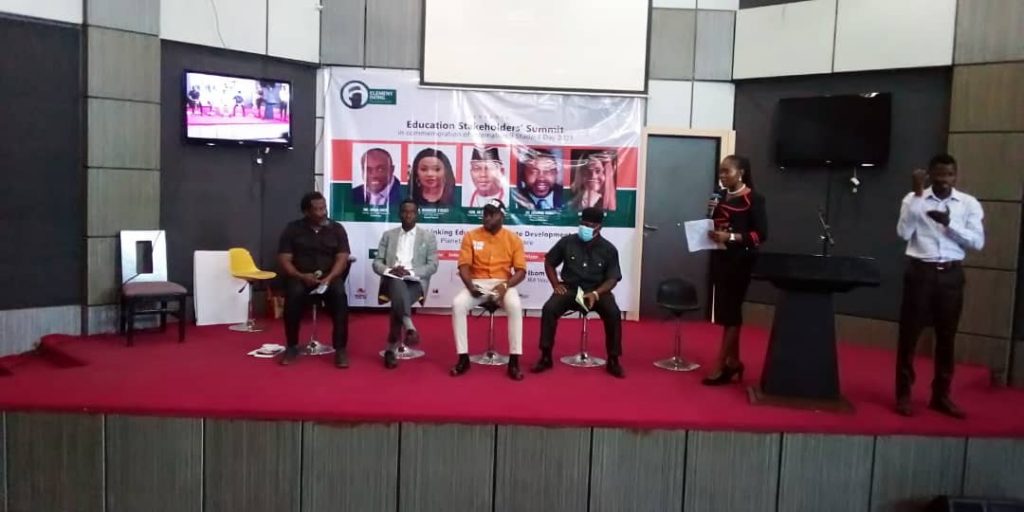 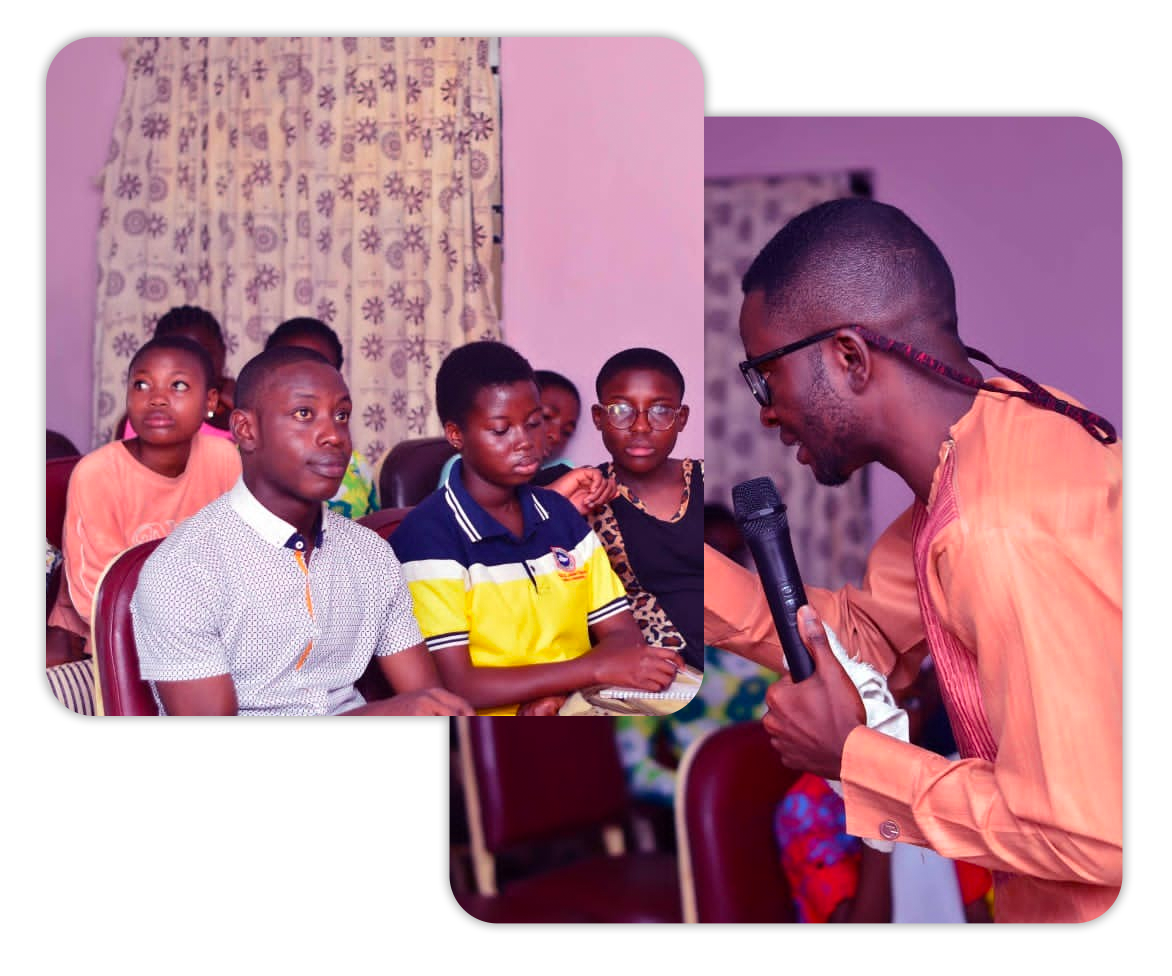 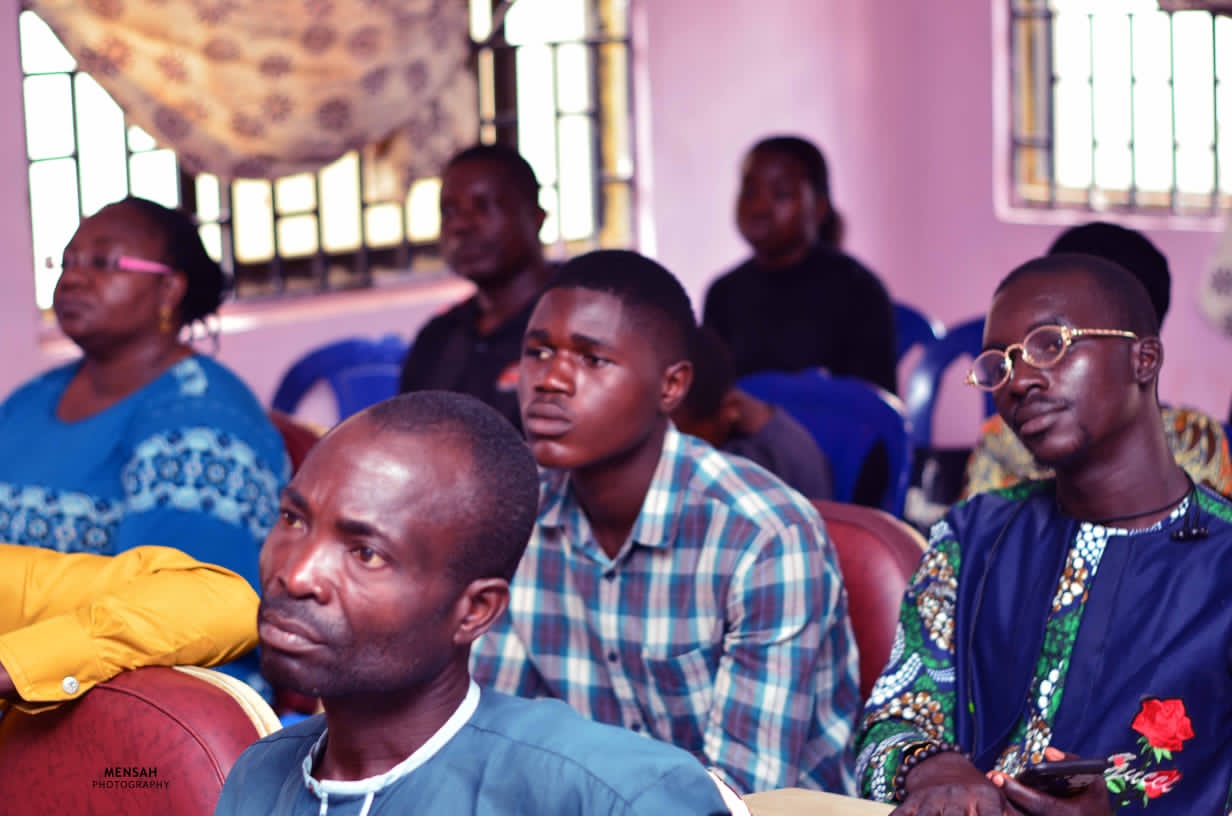 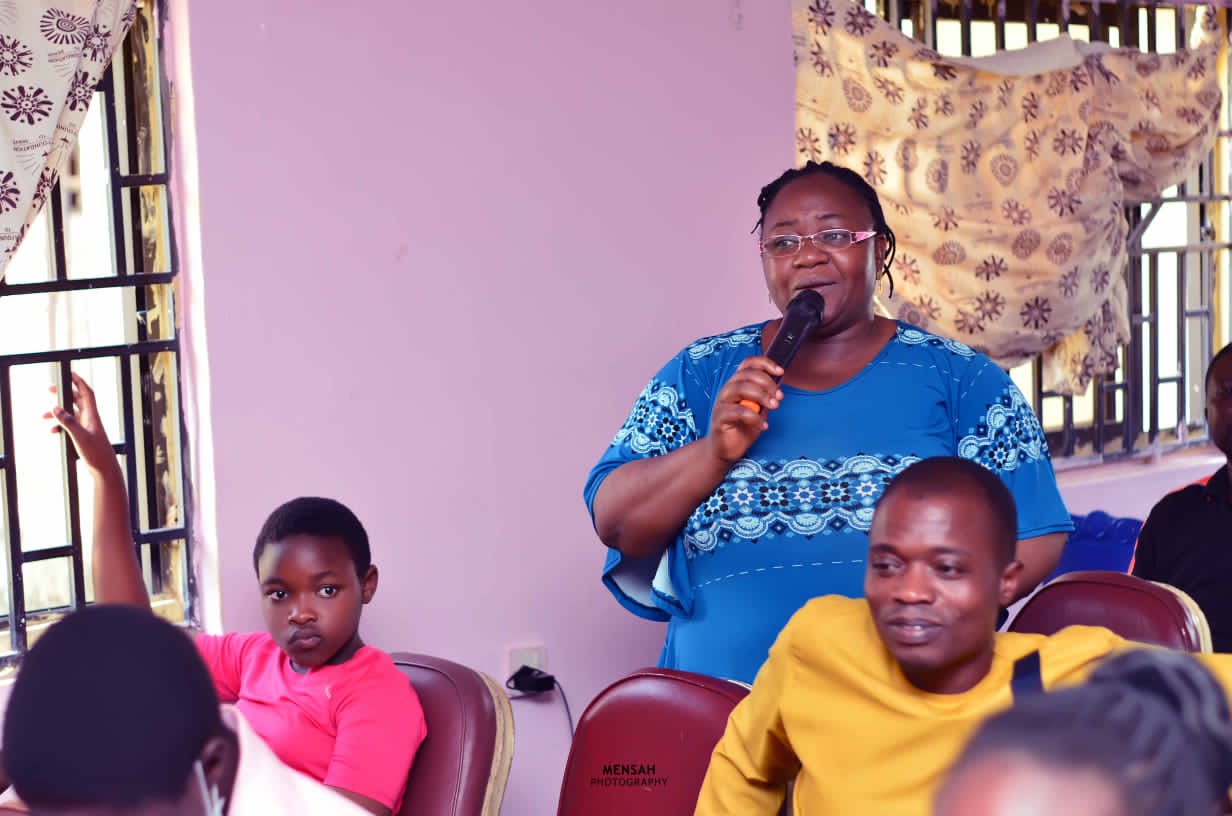 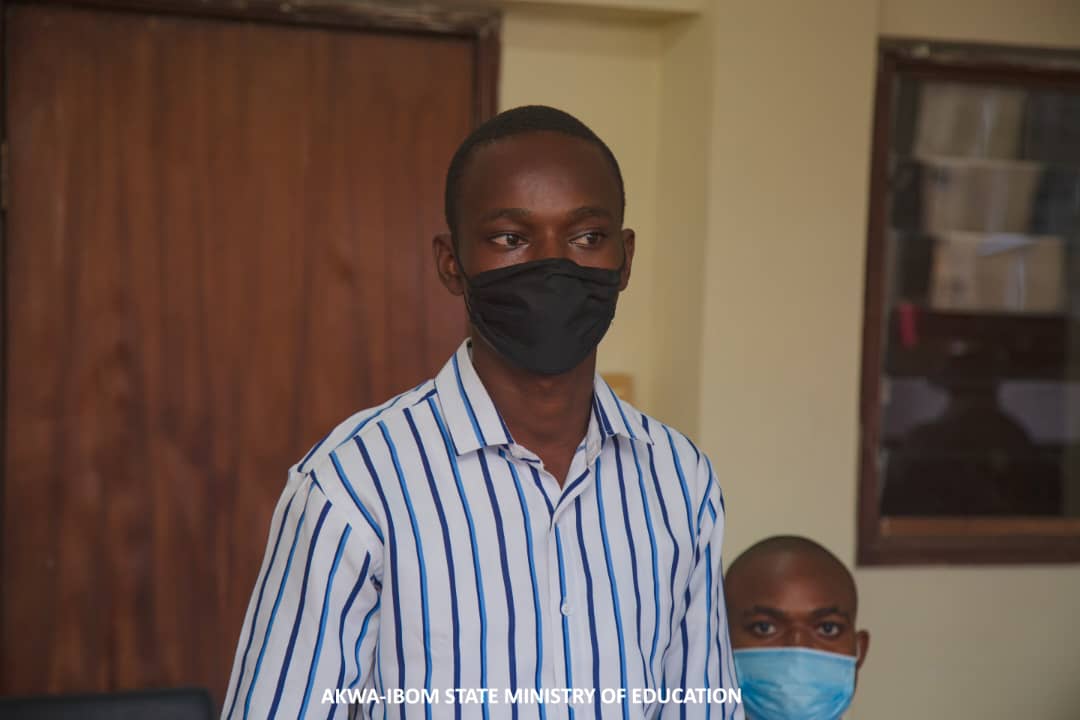 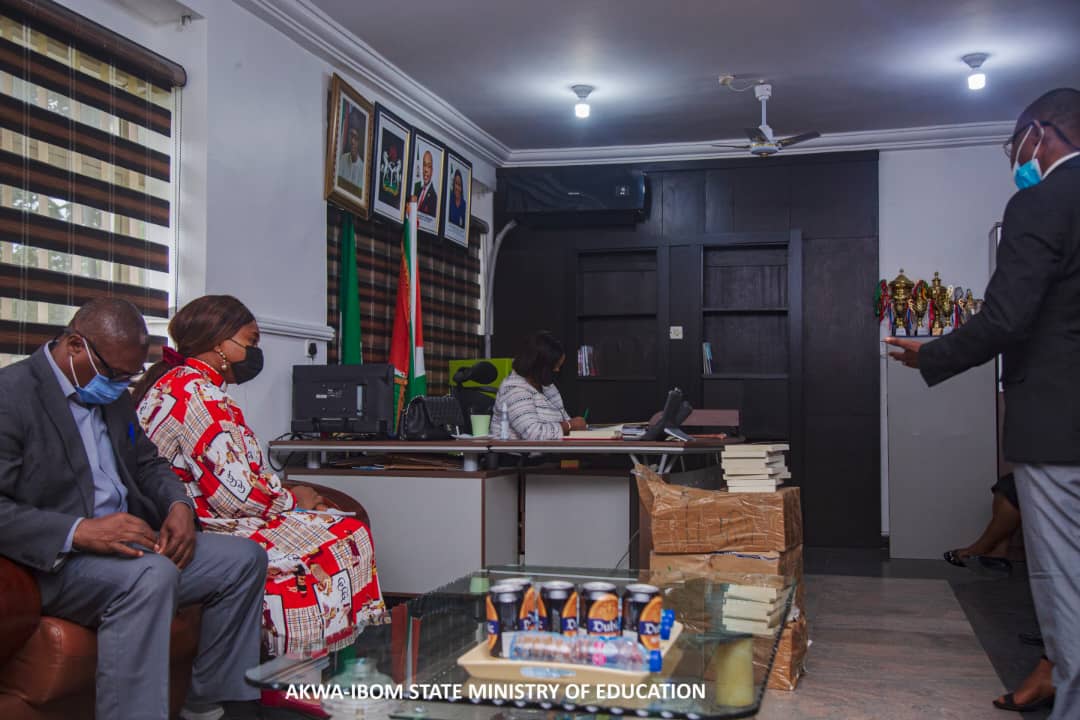 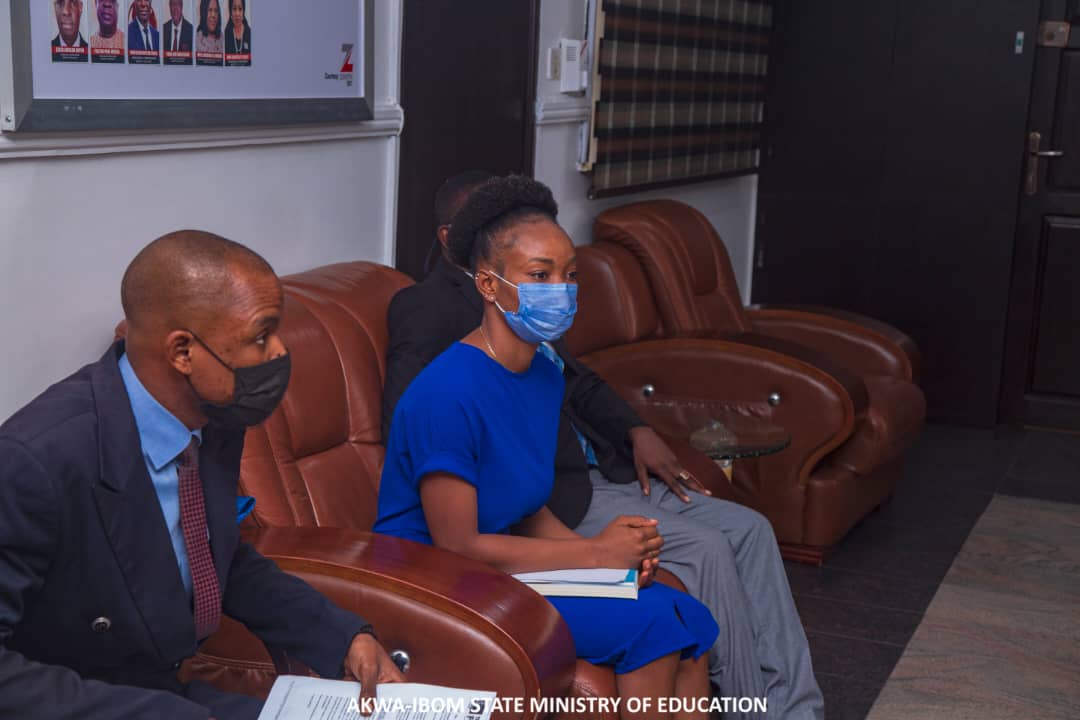 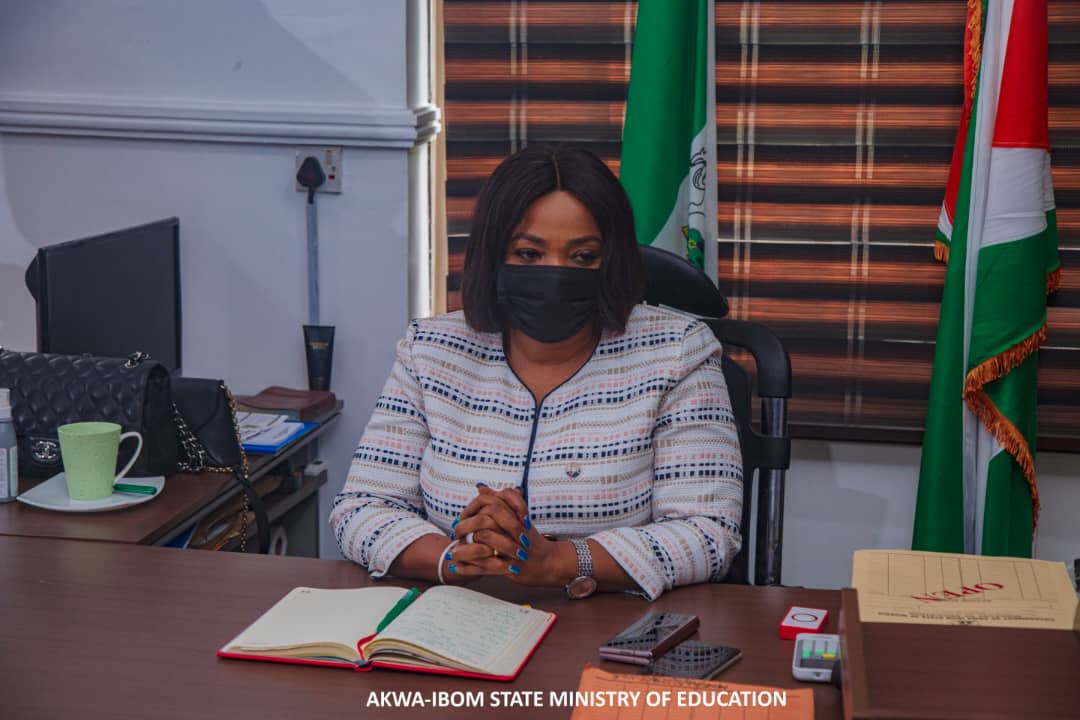 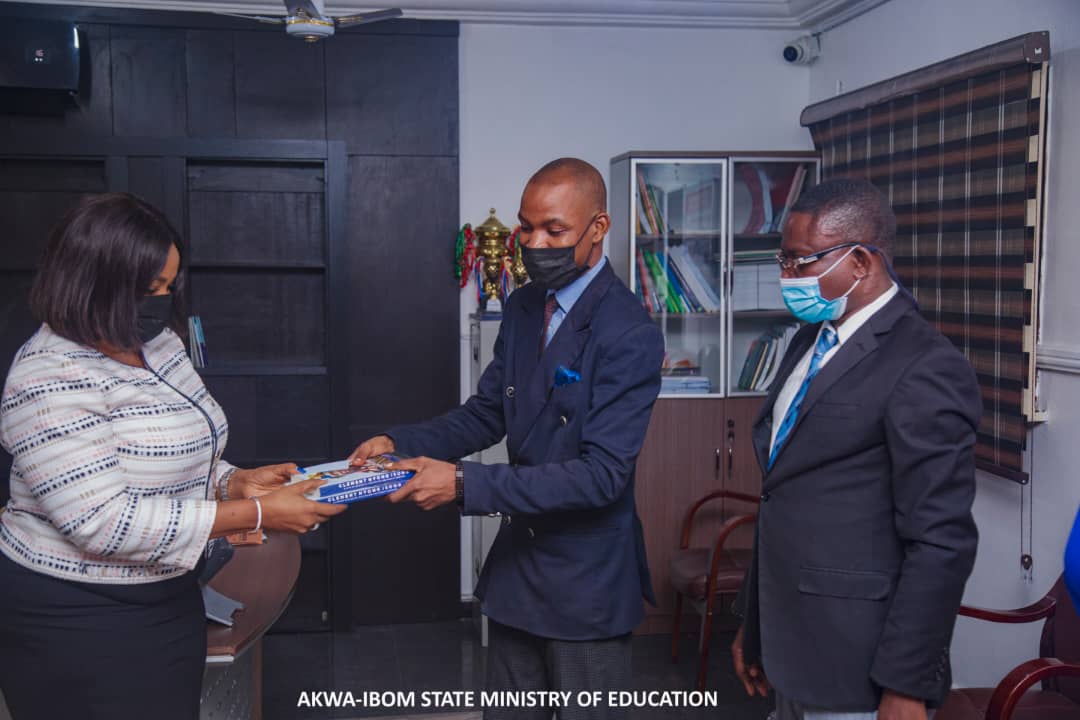 Invest in a TCIF vision to give academic scholarships, free community health, clean water and qualitative enhancement in Nigeria, so millions of people can have a better life. No Donation is too small. Contribute and help change someone’s life.

Clement Nyong Isong, CFR (20 April 1920 – 29 May 2000) was a Nigerian banker and politician who was governor of the Central Bank of Nigeria (1967–1975) during the military regime of General Yakubu Gowon. He was later elected governor of Cross River State (1979–1983) in the Nigerian Second Republic.

He studied at University College, Ibadan, Iowa Wesleyan College, Mount Pleasant, Iowa, and the Harvard Graduate School of Arts and Sciences, where he obtained a Ph.D. in Economics.

He taught economics at the University of Ibadan before joining the Central Bank of Nigeria (CBN) as secretary, later becoming director of research.

He was seconded to the International Monetary Fund as an adviser in the African Department. 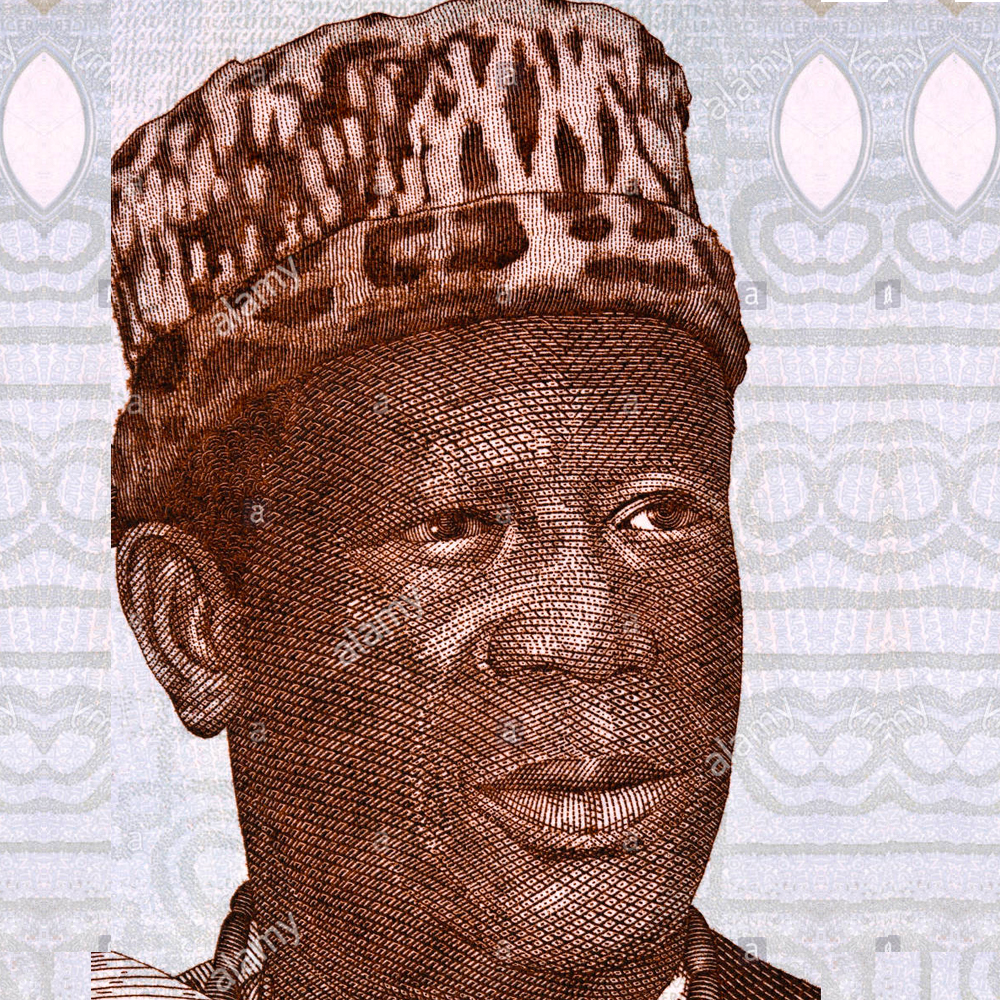 My name is Akaninyene Solomon Etefia, an accounting student of the University of Uyo. Actually, I received a TCIF scholarship award”

My name is Uduak James, a Mathematics and Statistics student of the University of Uyo. I received a TCIF scholarship award”